Hey! Sorry I haven’t been updating regularly on the project’s status. I’ve decided to drop ORK framework and create my own RPG framework from scratch based on the Crystal Story II gameplay. I thought it would be fun to port the engine I had and make it better. The work was mostly on code and there were no visual changes, so I thought that the updates might be boring. I’ll try and condense them to fewer, but meatier updates.

A few changes to the enemy mechanics were added to make use of the more powerful Unity engine: 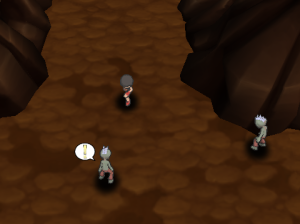 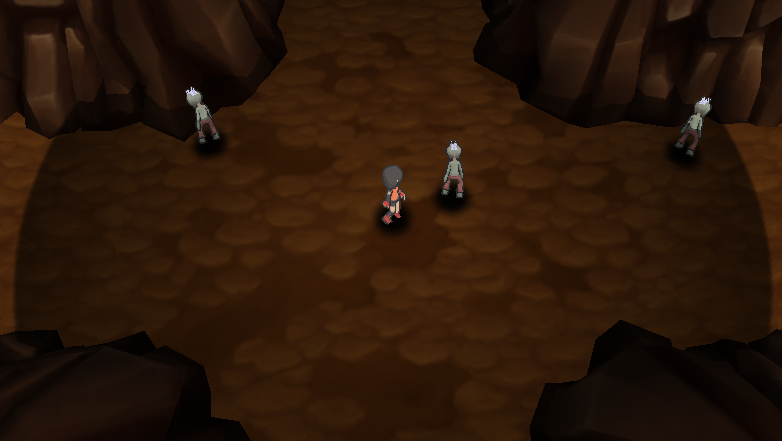 Enemies still havethe same detection system as Crystal Story II, but will now only be included in battle if the enemy is within a designated range to the player. If anyone has played Last Remnant, it is pretty much similar to that. 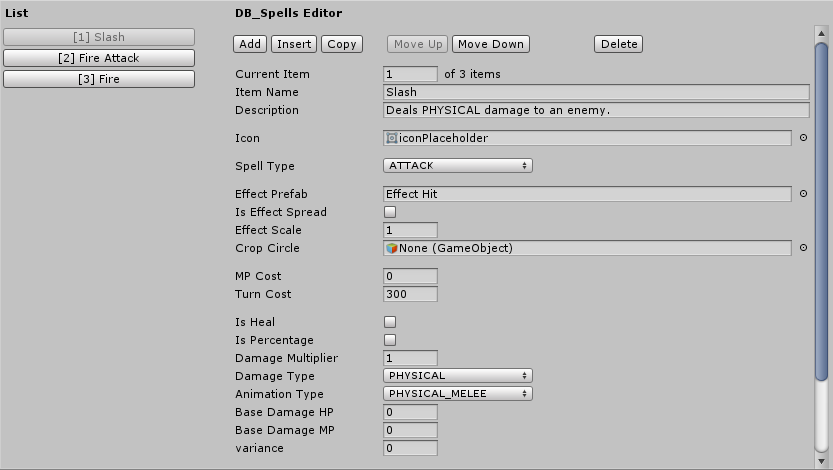 I had to write my own tools to handle the database in the game and the loot data. This is way better than the old system I had working on Crystal Story II. 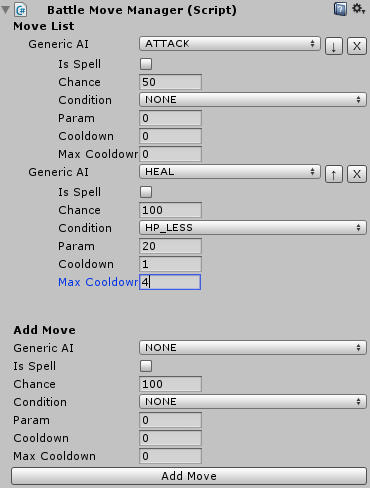 I’m also currently working on improving the AI of the enemies and considering putting auto-battle in the game. Not sure yet what to make of it though.

I’m currently playing around with the Unity 4.6 beta and the new UI. It’s a bit difficult since there are only a few examples available, but it’s really nice. I think I can still implement the unified timebar like the one on Crystal Story II. Here is a rough look at what the battle currently looks like with placeholder graphics: (Everything is not final!) 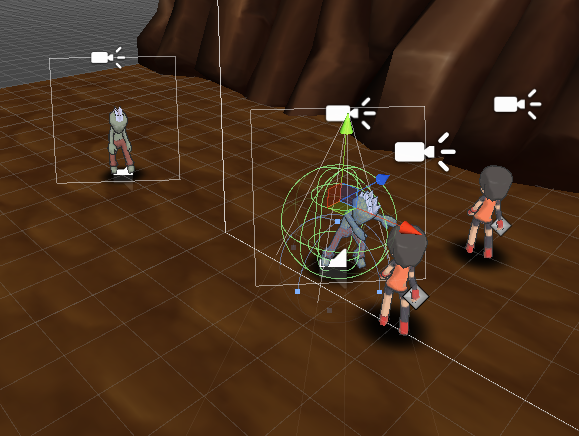 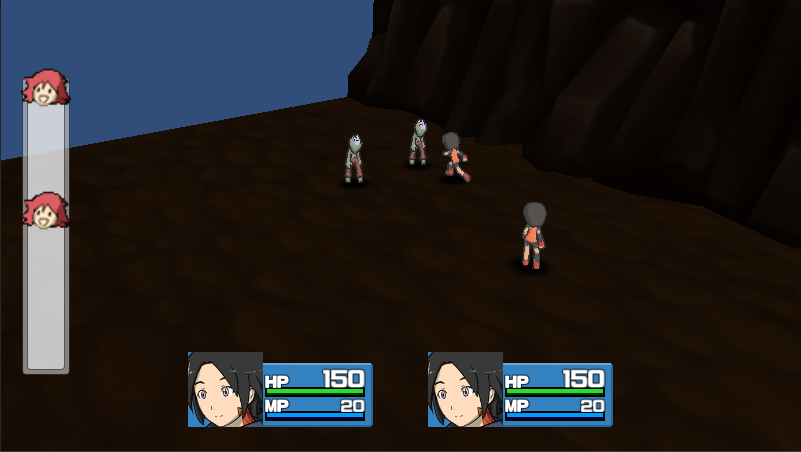