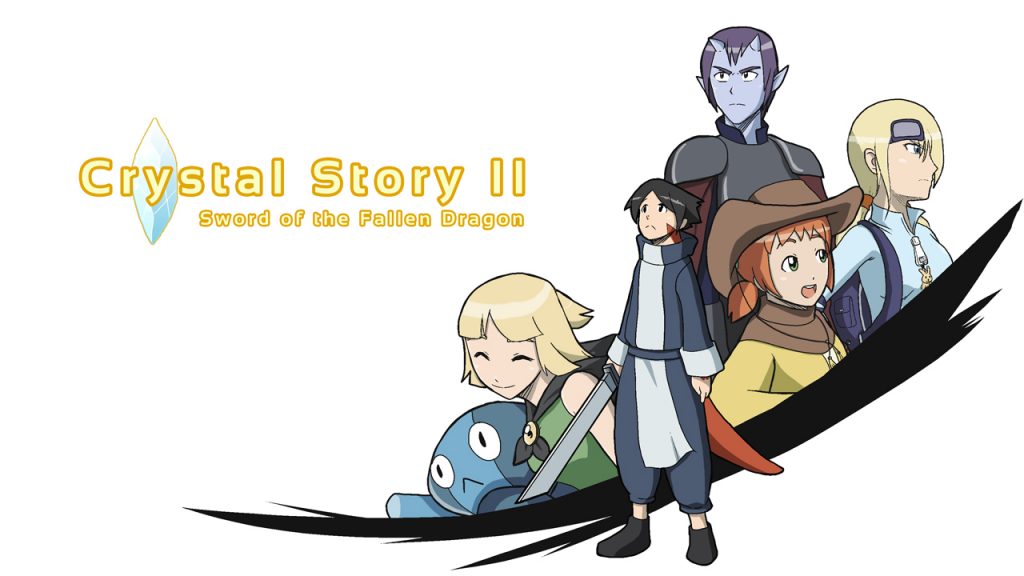 Crystal Story II is coming soon to steam, and with it comes the Sword of the Fallen Dragon Update. It adds a lot of features and changes to the game.