Playing around with the game last month, I realized that I have to downscale it by a lot. What I initially have in mind was too big for a one man project. 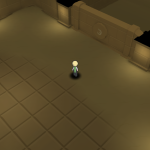 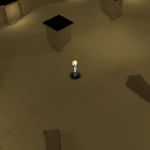 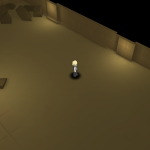 I created this tomb dungeon area by hand and it took about a week. It had a lot of complex shapes, a lot of lights and uneven terrain. The textures were also a pain to setup. It took way too long and I had to think of another way to create levels quickly.

Here is the initial test for the maze: 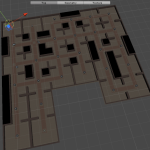 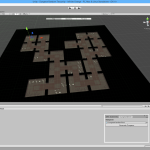 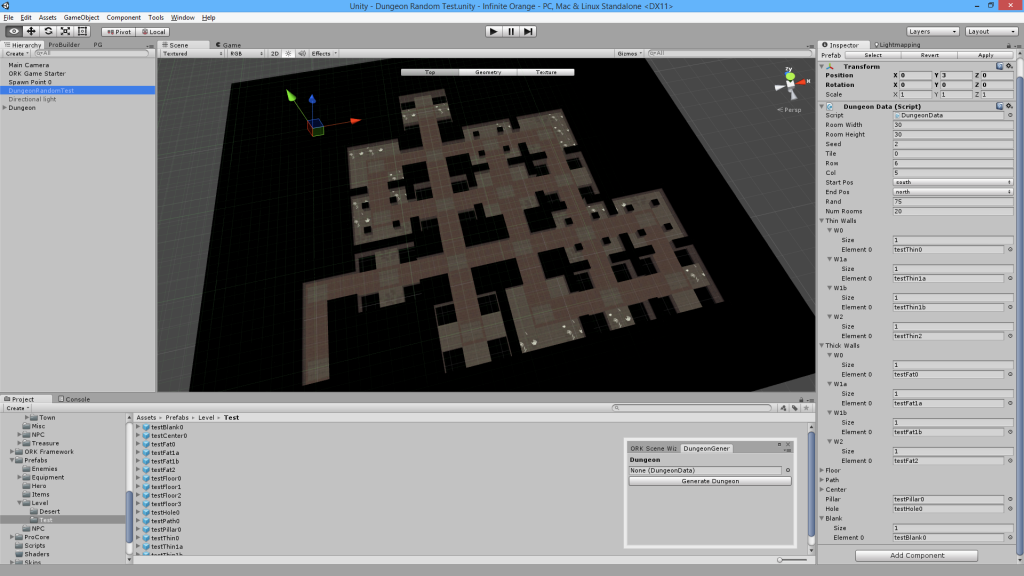 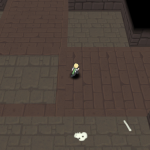 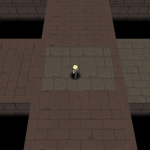 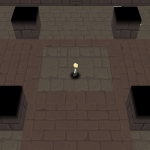 The Unity engine helped made data input easier. With this new process, I can just specify the type of wall needed and It will create it on the editor. I can then edit them freely and create custom rooms, put in treasures, npcs, etc.

I will be reusing the textures from Crystal Story II, so the levels will be similar. Here is the cave level I’m playing around with: 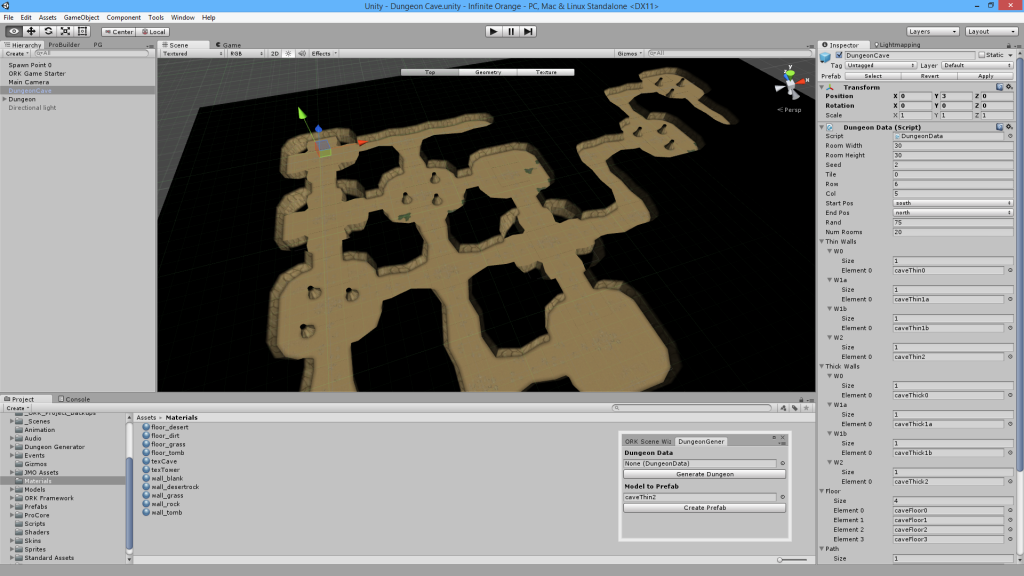 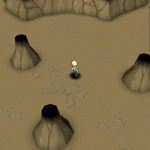 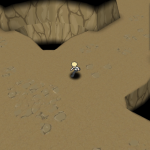 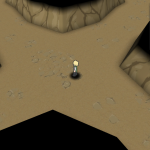