Crystal Story II deluxe version will soon be available for purchase. Here is the list of features exclusive to the deluxe version: 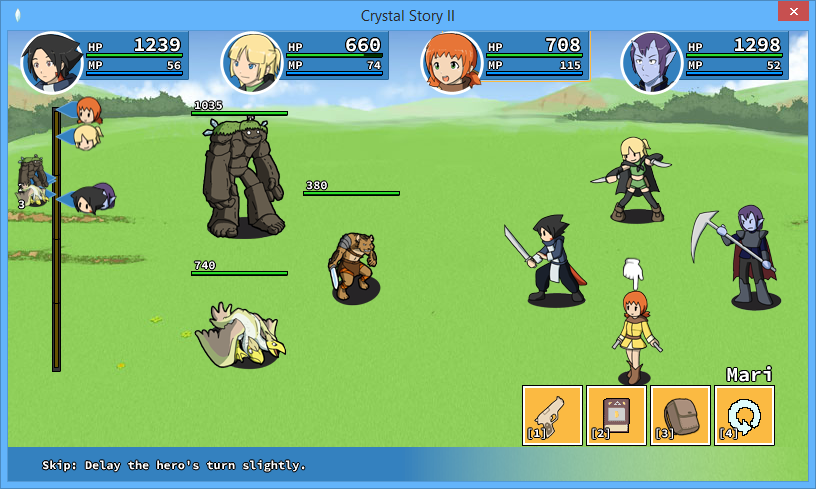