Still working on the Untitled Game prototype. Just realized I broke the AI midway thru.

Hey! I just updated my website. I haven’t updated in a while. I have been active more on discord. I am currently working on a new game using Unreal Engine. It’s really fun. I will update more as soon as I have more info. Thanks! 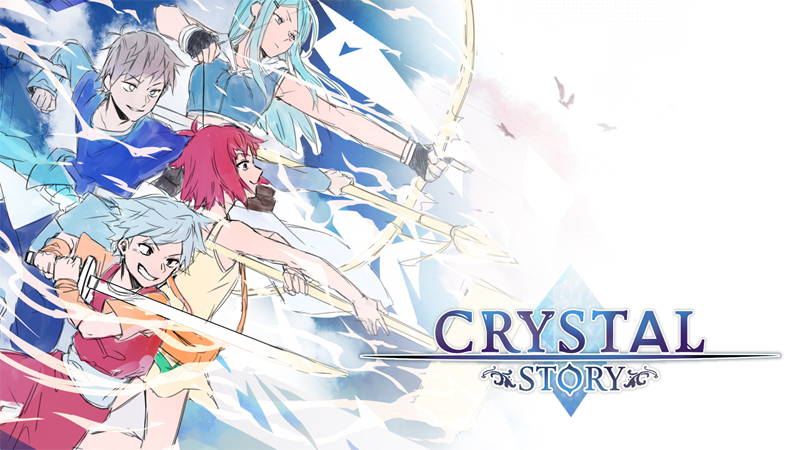 Happy New Year everyone! Just a progress update.
I did mostly programming stuff for the game. I switched the character controller with just a simple one. I had tons of problems with the old one, including running up on stairs. Hopefully this one would be better and easier to manage.

I also started doing my own animations for the main char. Check out


For the battle system, I went back to just a pure turn based with a turn counter instead. The “Charge” in Crystal Story 2 is now “Defend”. You can stack up AP by defending in order to do more powerful moves or multiple regular moves. I’m still in testing phase on it, and I’m going to try it out. Seems pretty fun though. 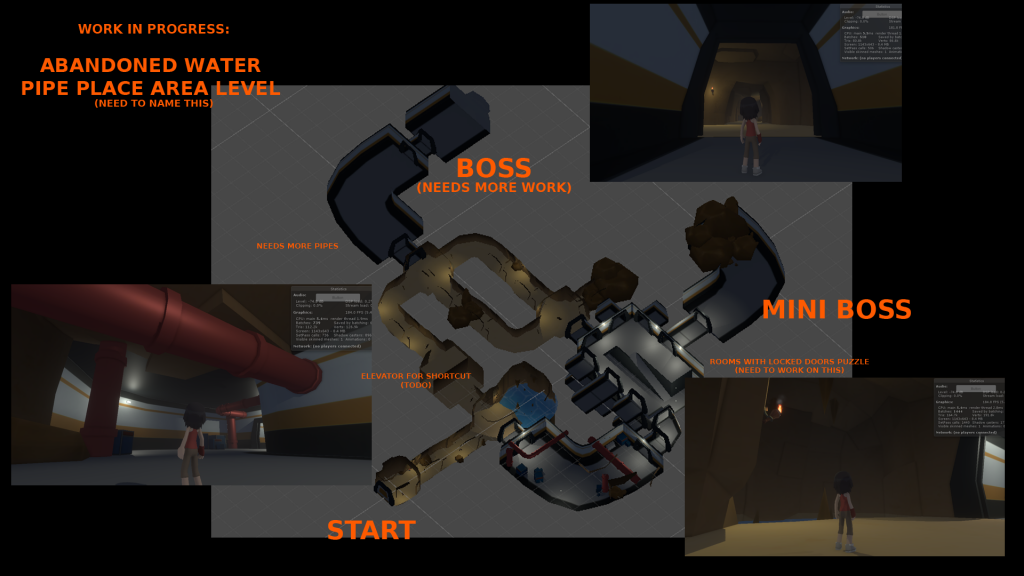 Hello! Still busy irl, but got work done on the level and decided to do a mini update. I finally finished the layout of the level, but still haven’t finished adding props and stuff on it. I decided to start coding the events and the mini switch puzzle first, so I can start playing on it and see if it works out well. I’m thinking of creating a mech like enemy on this one.

Hey! I’ve decided to push back the release date to Summer. Here is the plan and why the game is delayed:
– We are trying to get the quality of the game to be comparable to a commercial game as best as we can. Morgan is doing an awesome job on the music. I’ve also asked help from TylerNG with the spell effects which looks amazing now.
– I’m doing my best to fix the ui and make it user friendly before testing happens. The new level up system got a bit complicated, and I want to make sure that it can be understood.
– We are rewriting some of the story and we are forming some of the dialogue.
– We are doing a short intro movie. It’s going to be longer than the first one, and have more stuff going on.
– We are thinking about adding voices for the characters during battle.
– Finish and polish the game.

Beta will be about 2 weeks to 1 month before release. Beta will happen once the UI and tutorials are done, so We can get feedback on how to make it more user friendly.

We trying our best to improve the game. I am planning a paid version and port this to tablets and maybe steam greenlight or desura. The paid version and the free version should pretty much be the same. The paid version will have some features because of it being a stand-alone client (e.g. High quality music, better quality sprites, persistent save files that doesn’t get deleted when you clear cache, etc.). I will probably also try and create 1 or 2 quests after the game is done for the paid client. I’m planning to price it really cheap, especially if I can get a sponsor that is cool with it.

It’s all still a plan though. I am open for suggestions on what you think or what you want to see in the game. I might look at the NPC contest again to add another NPC. All in all, I really appreciate your support. Thanks!